If you have the latest Internet Explorer, you will now see 21 photo slideshow from Kens life. If not, you can download the PowerPoint show here. 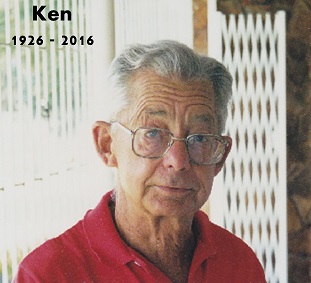 Click on a thumbnail to see the full sized picture